In a recent study, a group of researchers working for the Centers for Disease Control and Prevention (CDC) mapped out the suicide rates in counties across the United States. What they found was that 99% of counties in the U.S. saw an increase in suicides by 10% from 2005-2015. This fact is alarming, and here you can see the map in color.

This study brings up many questions such as why are suicide rates going up and are there things Americans can be doing differently to help reduce the rate?

Let’s first start by looking at depression, a mental health disorder most closely linked with suicide. Those who suffer from depression have feelings of helplessness, hopelessness, and negative thought patterns, which often lead them to believe that suicide is the only way out. Signs and symptoms of depression may include:

The National Institute of Mental Health notes, “Depression is one of the most common mental disorders in the U.S.” Here are some tips that anyone can do for others who may be experiencing depression:

Is depression the reason suicide rates are going up? A CDC report noted that there are several causes for suicide and the three major ones were relationship problems (42%), crisis in the past or in the upcoming 2 weeks (29%), and problematic substance use (28%). All of these can increase stress and often worsen symptoms of depression. There are many reasons that others may feel that suicide is the only option, but there is help that can be provided to them.

What can others do to help people who have expressed committing suicide? 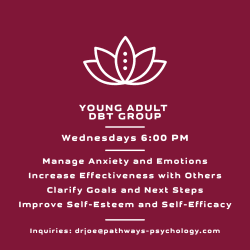 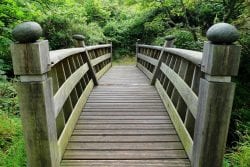 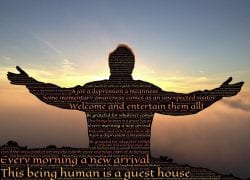 An Introduction To Radical Acceptance: How To Better Feel Your Feelings 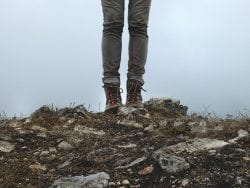 Grounding Techniques to get to the Here and Now